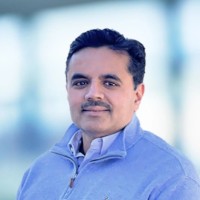 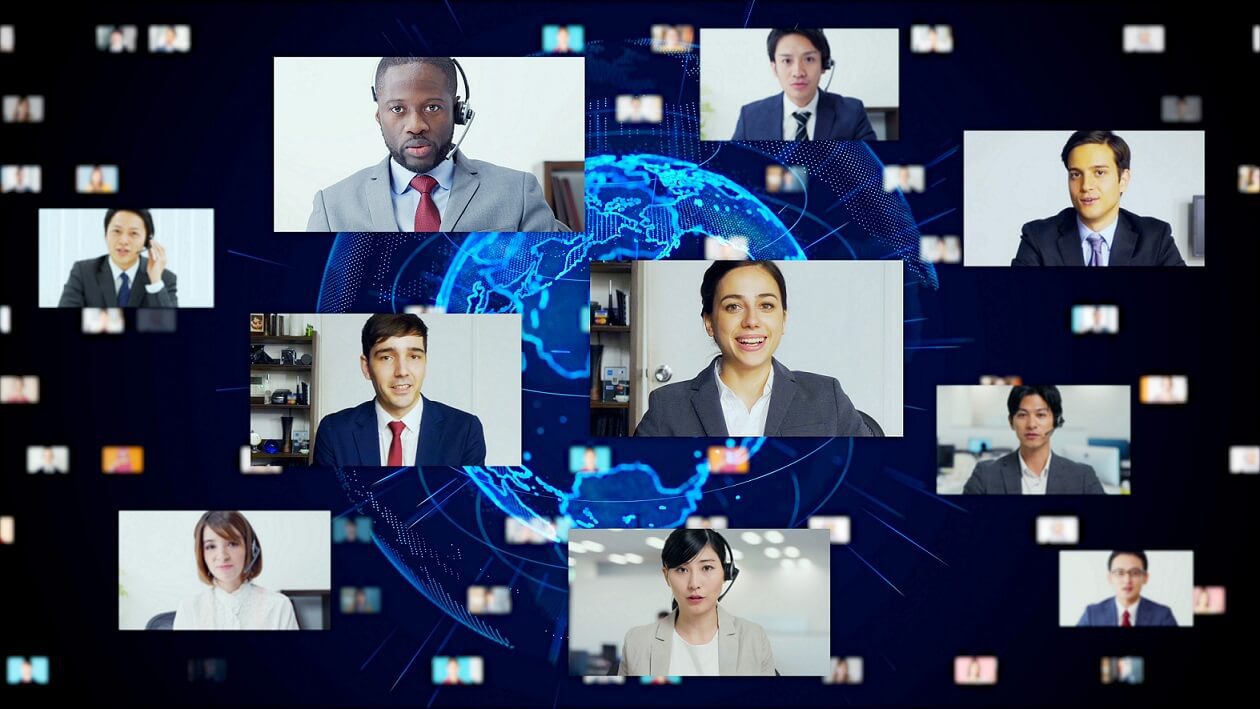 SIP trunking has been around for a very long time and has grown dramatically for over two decades.

At the most basic level, SIP trunking allows organizations to make calls over the Internet, giving enterprises many advantages as compared to “circuits” connecting branch offices, including dramatically less cost, faster speeds, the ability to move different types of media over the same network, and support for innovative digital services.

Before SIP trunking, distributed organizations relied on basic analog landlines that were in place around the world. As IP Networks started replacing the traditional analog circuits, and as fiber optics started to replace copper cables in recent years, service providers flocked to the opportunities.

Wayback in the Wayback

A research paper called The Mathematical Theory of Communication by Claude E. Shannon remains one of the seminal papers leading to the development of Internet Protocols (IP) as far back as 1948. In the 1970s, VoIP protocol was developed, triggering a massively disruptive revolution in the telephony world.

In 1996, a team of researchers developed a specific approach to voice over the Internet, and thereafter, SIP was standardized. Since then, SIP protocol enables the majority of voice sessions, while analog services are fading fast into the sunset as the largest network operators in the world are shutting down traditional analog PSTN lines.

Internet service providers rolled out cable and DSL, and as customers became delighted by the speed of their Internet connections, they swiftly opted for VoIP as a part of their data services and the opportunity to save money by no longer paying for POTS (Plain Old Telephone Services).

SIP trunks became popular as companies started demanding more efficient ways to make and receive phone calls, generally and in their contact centers. Moving voice calls over to the Internet allowed businesses to eliminate a separate network. Now they only n eeded to set up and maintain one network capable of transferring any media type.

SIP trunks exploded in popularity, especially for large, distributed enterprises, as they allow organizations to make and receive calls from traditional landlines and mobile devices, desktop computers, and tablets. They allowed for a “soft landing” and digital transformation acceleration.

The SIP trunking industry is big, still growing, and extremely competitive, as all voice is going over the internet and integrated with newer protocols such as WebRTC, and unified communications applications.

Fast forward even further to 2022 – growth today is linked inextricably to digital transformation of enterprise communications using UCaaS, CPaaS, and a multitude of applications with embedded voice. Technological advances in voice and data networks are enabling much more than just voice sessions traveling across the Internet.

Unparalleled agility and scalability of voice communications are now a key driver of SIP trunking services. Service providers and vendors in the SIP trunking market are now offering platforms that help users to take control of all communications by providing on-demand self-service trunk provisioning. Enterprises are increasingly moving towards centralized connectivity solutions for all their IP communications.

Among the benefits of SIP trunking are:

Service providers, want to learn more about Kandy's cloud-based SIP Trunking as a Service (STaaS) solution? Submit your inquiry below under Contact Kandy and a member of our team will be glad to talk to you.

Benefits Beyond SIP with SIP Trunking as a Service

Open A Window of Opportunity to Modernize Your Voice Infrastructure.